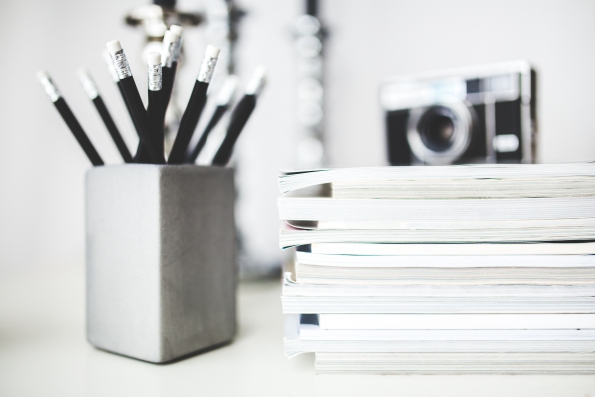 Unlike consumer and custom magazines, trade magazine editors are approached by something called an LOI or letter or introduction, which has more in common with a cover letter on a job application than a magazine pitch. We look at when to use a letter of introduction, how to craft your own boilerplate one for each vertical within the travel trade world that you’re looking to pitch, and how to avoid information overload.

Writing an LOI for a travel trade magazine bears a lit of resemblance to writing a cover letter for a job application (or, more accurately, the email you send when you respond to an ad for a writing gig).

But, there’s one unfortunate thing about how most people approach both of those forms of communication.

The “prevailing wisdom” is that this email is meant to be a sort of summary of your resume, highlighting relevant skills or experience so that the hiring manager can decide if they should even bother to read your resume.

And when it comes to applying for job-jobs, I often find perfectly, if not highly, qualified applicants don’t get past this step.

With applications for full-time positions, an HR person or someone else like an assistant who is really fully versed on what the position entails often provides the first line of review of applications. And they only know to skim and see if the resume or cover letter contains certain keywords or job titles that correspond to what the position is looking for.

In order for you to be successful at this stage, you need to use clear signaling mechanisms (these keywords) to get in the door.

But many job applicants don’t take the time to consider how their application will be processed and instead write what they think is important and want to convey. Even though these might not be the right words to signal that they are qualified to the people actually reviewing the application.

Writing an email application to an online job ad or sending an LOI to a trade magazine works the same way.

Your job in writing these emails is to determine how to match what you want to say to what the recipient needs to hear to consider you.

The trick is that the cover letter is not about you at all; it’s completely about them.

Let’s look at this same situation in a totally different context that I’m sure you’ve experienced (especially as a travel writer).

You go to a restaurant and ask the waiter or waitress what you should order. They either use social proof–tell you what the popular things are they everyone orders–tell you their favorites, or try to ascertain more about your food preferences to match that up with their knowledge of the menu.

Sometimes you do just want to sample the most popular dish, sometimes you are interested in what the people who eat this food everyday (the staff) think it’s best, and sometimes you’re just trying to find something you will like.

But they have no way of knowing which. They aren’t accustomed to this question from travel writers enough to know what you’re really asking. They don’t usually ask the right questions to make the decision based on what you need rather than what they think you need.

And, when they make recommendations based on your food preferences and say, “I’ve got just the thing!” how often do you end up with something that you really don’t like at all and wish you’d just picked yourself because they brought you something with mushrooms, which you hate, or tequila, which makes you mildly nauseous.

There are many different situations that come up kn our everyday lives that require rapidly profiling or getting to know one another to make a quick and hopefully mutually beneficial decision.

But when you’re writing pitches, the pressure is all on you to get that guessing game right.

And when you’re pitching something that is essentially a long-term relationship (with a trial period) from just one short email, there’s even more likelihood of getting it wrong because the stakes are higher.

Unlike consumer and custom magazines, trade magazine editors are approached by something called an LOI or letter or introduction, which has more in common with a cover letter on a job application than a magazine pitch.

In this webinar, we’ll look at how to find out what a trade magazine is looking for, when to use a letter of introduction, how to craft your own boilerplate one for each vertical within the travel trade world that you’re looking to pitch, and how to make sure that you are only showing your best side–in the contest of travel trade magazines–and not shooting yourself in the foot with too much of the wrong information.