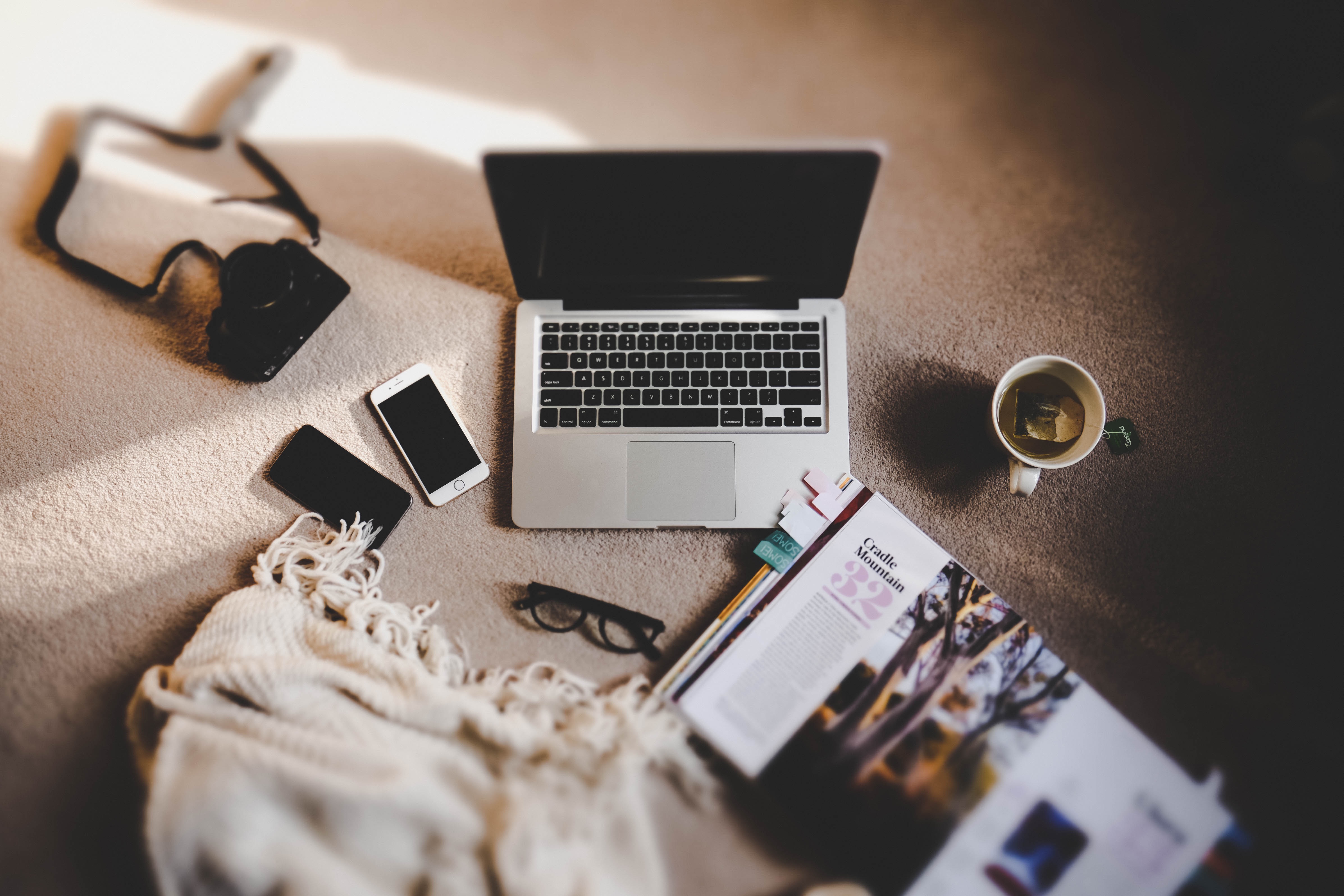 In this webinar on How to Become Part of an Editor’s Stable, we’ll look at how to build those relationships with editors with copious quotes right from the sources that I’ve drawn from editor panels at recent events with major newsstand titles represented.

As part of a series of questions on our coaching program, I received this inquiry over email earlier this week that I know affects many of you:

“How quickly can people make a regular income in the freelance travel writing world? I’d really like to quit my part-time job so that I can dive into travel writing full time .”

We’ve looked before at some different options for creating recurring work–especially doing blogs and other types of travel content marketing for travel brands and companies–but this week I want to talk to you about how to do that with editorial writing, as that seems much “harder.”

I had several weird experiences around how “it’s impossible to earn a full-time living writing for travel magazines” a few years ago.

When I first became a freelance travel writer, I knew how to ghostwrite and write for the web from a past job, but I knew nothing about journalism. I took an on-going writing gig writing for a magazine doing its news briefs and spent a ridiculous amount of time each day putting together 200-to-300-word pieces.

It just wasn’t my style. I was trained in the journalist’s inverted pyramid. But, at the time, blogging and writing online weren’t really “legitimate” writing, so I thought this was what I had to do to be a freelance writer.

Fast forward about three years, and after going to back, happily to writing blogs for travel companies for several years, I had started to inch back into writing for editorial outlets, because I had finally found a way to make it pay reliably: writing for the same three or four magazines exclusively, doing at least one if not more pieces for them each month.

When I attended blogging conferences and said, “Actually, I primarily write for magazines these days,” I received a lot of responses of the “it’s impossible to earn a full-time living writing for travel magazines” variety.

But the weird thing wasn’t just that I was doing it very comfortably and happily, but that the people who weren’t had never even pitched a newsstand magazine before. They had just “heard” that you couldn’t do it.

I want to hear a more encouraging side of things and have that be the narrative running around in your head telling you what you should and shouldn’t do. Not just my side of the story though–I want you to hear it from the editors who hire freelance writers themselves.

In this webinar on How to Become Part of an Editor’s Stable , we’ll look at how to build those relationships with editors with copious quotes right from the sources that I’ve drawn from editor panels at recent events with major newsstand titles represented.

How To Become Part Of An Editor's Stable Transcript

How to Become Part of an Editor's Stable Slides

How To Become Part Of An Editor's Stable Video and Audio