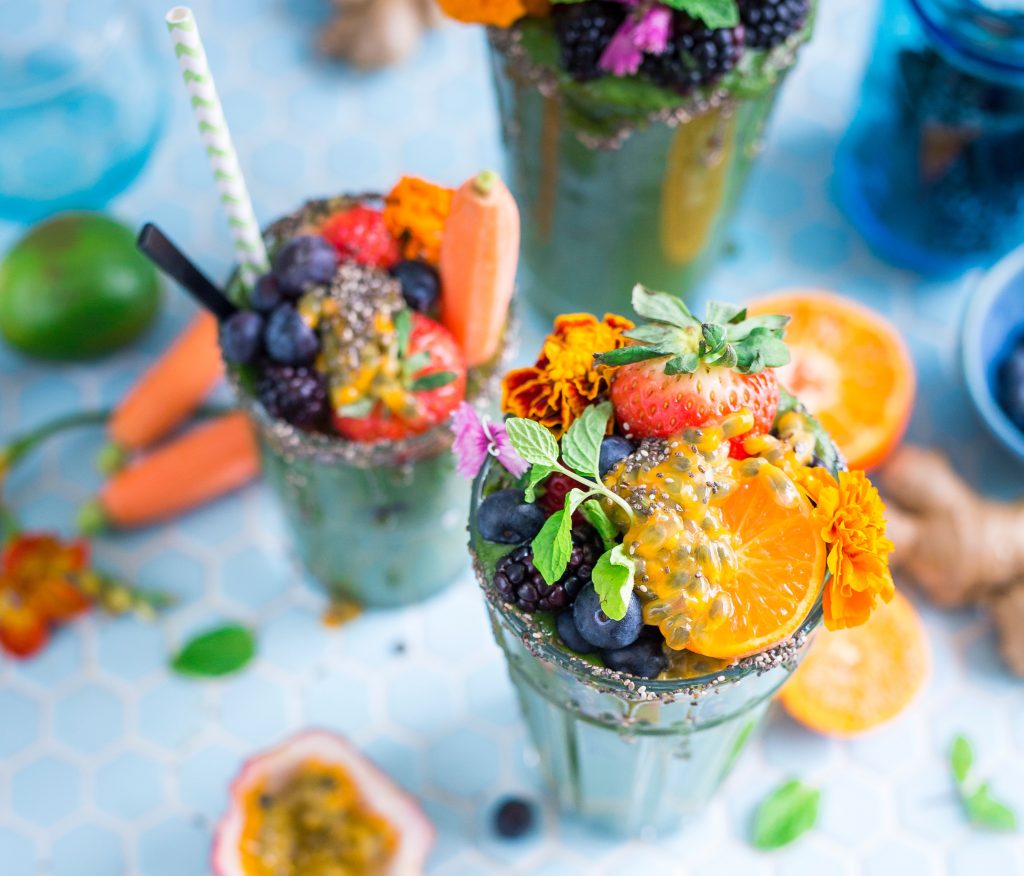 In the third webinar in our new series walking through the construction of different types of articles, we take an in-depth look at that illusive to brainstorm staple of magazines everywhere: the trend piece.

We’ll walk through a part of the writing process–structuring your articles–that should come before your fingers hit the keyboard and before you even begin researching your piece to show you how to quit second-guessing yourself and save tremendous time on your articles.

Ever heard of a time peg?

There’s lots of options for this “something timely” that ger thrown around when discussing pitches, from openings of new things to renovations of old things to major anniversaries of even older things.

Why do I have no idea how many came across my screen?

It’s not just about the number. It’s because many were very quickly thrown back to the drawing board.

When you peg your story to something so specifically timely as something that occurs on a certain day–its very easy to miss the internal date by which editors have determined the make up of that month’s issue.

And when your story hinges on event that both happens at a specific time and is well known, you run a high risk, as these writers pitching things around Canada and the American National Parks did, that the editors of the magazine they were pitching already began planning their coverage of the momentous occasion *well* in advance.

In these case of these two anniversaries, for instance, those discussions often began two years before the issue the corresponding pieces would appear in.

What about when you attach your story idea to something that one doesn’t know is coming for 100 years, like a new hotel opening?

You are still run the risk that, if it’s something the magazine would cover, the editors got the tip-off from their PR sources when the land was first officially selected for the project, long before you know about it, and that they decided at that time whether or not or how they wanted to cover it.

There are all sorts of strategies for covering things that are already in existence and don’t have these narrow time pegs that can easily set your pitch up for a swift rejection, and we’ll be covering two in our upcoming webinars on trend pieces (this week) and business profiles (next week).

In many circles, trendy can feel like a negative term.

It can be associated with fly-by-night styles that hoodwink customers into spending more on something they don’t need, weird fashion for the sake of fashion that no one would wear into their local coffee shop (yes, even in New York), or other things that just seem useless and don’t make sense.

I’m not sure if it’s always been like that or because of its current associations to things like hipster-ism or millennial pink, which are often discussed with a derogatory angle. But I definitely know that the bathrooms in the retreat house are sherbert colors of baby blue and canary yellow that were trend back in the day that we definitely don’t cherish with the same fervor now!

There are, however, certain trends at any given time that occur at a more societal level–craft beer and spirits, farm-to-table food, experiential travel–that we can all agree on the existance (and hopefully) the merits of.

And when you take those, when they are just beginning to hit mainstream, and infuse them into your articles in lieu of a time peg, then you’ve answered any editor’s biggest questions about your pitch (why this? why now?).

Join us for the third webinar in our new series walking through the construction of different types of articles as we take an in-depth look at that illusive to brainstorm staple of magazines everywhere: the trend piece.

In Article Nuts and Bolts: Putting Together a Trend Piece, we’ll walk through a part of the writing process–structuring your articles–that should come before your fingers hit the keyboard and before you even begin researching your piece to show you how to quit second-guessing yourself and save tremendous time on your articles.

Article Nuts and Bolts: Putting Together a Trend Piece Video and Audio

Article Nuts and Bolts: Putting Together a Trend Piece Transcript

Article Nuts and Bolts: Putting Together a Trend Piece Slides