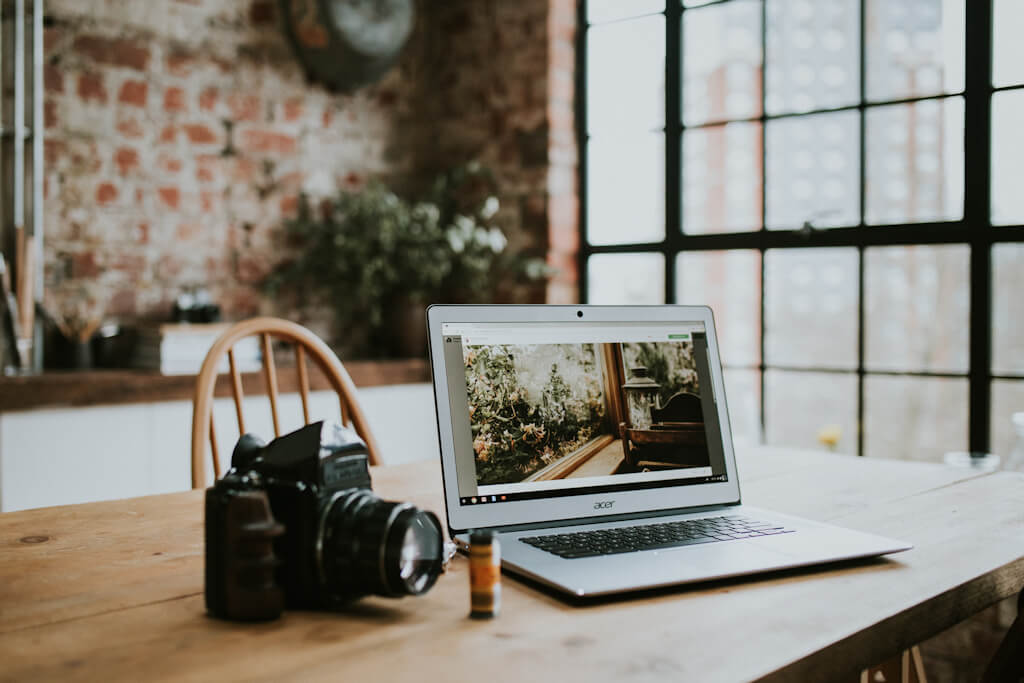 In our series walking through the construction of different types of articles, we hone in on the easy-to-write (and pitch!) staple of magazines everywhere: the front-of-book round-up.

A second type of round-up feature, the guide piece separates a large amount of information on a destination or topic into mini round-ups.

When the topic of writing feature-length pieces for magazines in heavily formatted articles like round-ups or guides is broached amount freelance writers who don’t have those clips under their belt (yet), one of two emotions usually comes up:

In case you can already tell where I’m going with this, neither of those is the “right” answer.

Writing a long article for a magazine (as long as it’s not narrative) is not any different than writing a short one.

But…writing a round-up for a magazine is VERY different than writing one for a website.

For the last several months, we’ve been covering how–exactly, step-by-step on both a structural and procedural level–to write different kinds of articles.

We started this series for several reasons:

So, whichever camp you fall into–whether unduly scared of breaking into longer articles, even if they seem to have a recognizable structure, OR unduly confident about something you haven’t attempted because it seems just like something you’ve already done, even though it’s rather different–today, we’ve got you covered.

Join us for Article Nuts and Bolts: How to Put Together a Guide Feature. A second type of round-up feature, the guide piece separates a large amount of information on a destination or topic into mini round-ups.

Article Nuts and Bolts: How to Put Together a Guide Feature Video and Audio

Article Nuts and Bolts: How to Put Together a Guide Feature Transcript

Article Nuts and Bolts: How to Put Together a Guide Feature Slides